How is a bank’s credit quality measured? 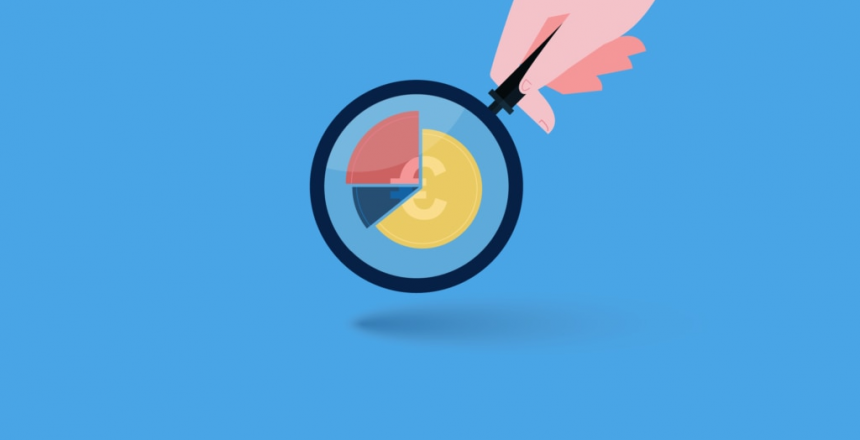 Under the current accounting standard for provisions (IFRS 9), introduced in 2018 and based on expected losses, the provision for losses (and therefore the coverage ratio) and the cost of risk reflect expectations that depend on the quality of portfolios and the macroeconomic environment. The NPL ratio includes customers in a situation of actual default and also customers who, although up to date with payments, are to some extent likely to default (due to the industry in which they operate, the customer’s future situation, etc.), and potential impairments are thus expected. The three metrics should be viewed together to provide a clearer picture of an entity’s risk profile and credit quality: in isolation, the indicators can lead to the wrong conclusions. Let’s look at them in detail.

The NPL ratio is the ratio of non-performing loans to total credit extended by the entity, expressed as a percentage.

Non-performing loans (numerator of the ratio) are unpaid or delinquent balances (for more than 90 days) and balances that are current with payments but carry a high probability of default for various reasons (certain refinancing arrangements or customers belonging to particularly vulnerable sectors). Banks should continuously monitor their portfolios and put in place early warning systems to identify such loans as non-performing as soon as possible. Such would be the so-called subjective default or ‘unlikely to pay’ loans. The more accurate the entities’ early warning tools, the better prepared they will be to withstand a crisis.

As with any ratio, the NPL ratio depends on the change over time of the numerator (non-performing loans) and the denominator (total loans) relative to one another. So as long as non-performing loans grow at a slower rate than total loans, the ratio does not increase, and vice versa. This is what happened in 2020 and in the first half of 2021 in Spain, for example, thanks to the roll-out of a raft of economic policy measures aimed at mitigating the impact of the COVID-19 crisis. In particular, moratoriums and grace periods allowed new delinquency to remain contained during the pandemic, despite the fact that banks are reclassifying current customers as NPL balances in advance, due to the still high uncertainty about their behavior in the coming quarters.

When the special support measures come to an end, depending on the cumulative effects on households and businesses and on the strength of the economic recovery, the system’s non-performing loans will suffer to a greater or lesser extent. Together with the performance of total credit, this will determine the ratio of non-performing loans to total loans.

The way provisions are recognized changed with the entry into force on January 1, 2018 of the new international accounting standard IFRS 9. IFRS 9 has a forward-looking approach and requires provisions to be recognized in accordance with the expected loss concept. Variables in the model include the macroeconomic outlook and the entities’ knowledge of their loan portfolio and their customers, and their expectations as to the future behavior of customers’ ability to meet payments. In contrast, the previous standard required provisions to be recognized based on loss incurred, i.e., when the loan was already classified as non-performing (which was the case when there were three unpaid installments, i.e., 90 days).

Thus, on-balance sheet accumulated provisions (numerator) must take into account an expectation of portfolio impairment. However, direct comparability of the total coverage ratio across banks is limited, as it would be necessary to go into the detail of coverage of the different types of portfolio. Banks with more weight in portfolios secured on collateral (such as mortgages) may have a lower coverage ratio compared to banks with less collateralized portfolios or with more weight in business segments or in sectors more exposed to COVID-19, but this need not mean that they are more exposed to future impairments.

The cost of risk is the ratio of provisions recognized by an entity over a given period (annualized) to the average volume of the loan portfolio during that period, usually expressed in basis points (100 basis points equals one percentage point). Example: if an entity has an average portfolio in a given year of 100 million euros and charges provisions of 4 million euros to the income statement for that year, its cost of risk will be 400 basis points, i.e. it has expensed 4% of the total portfolio.

Like coverage, cost of risk is an indicator of expected losses, and measures the effort an entity makes over a given period to protect itself against estimated future losses in its loan portfolio.

This site uses Akismet to reduce spam. Learn how your comment data is processed. 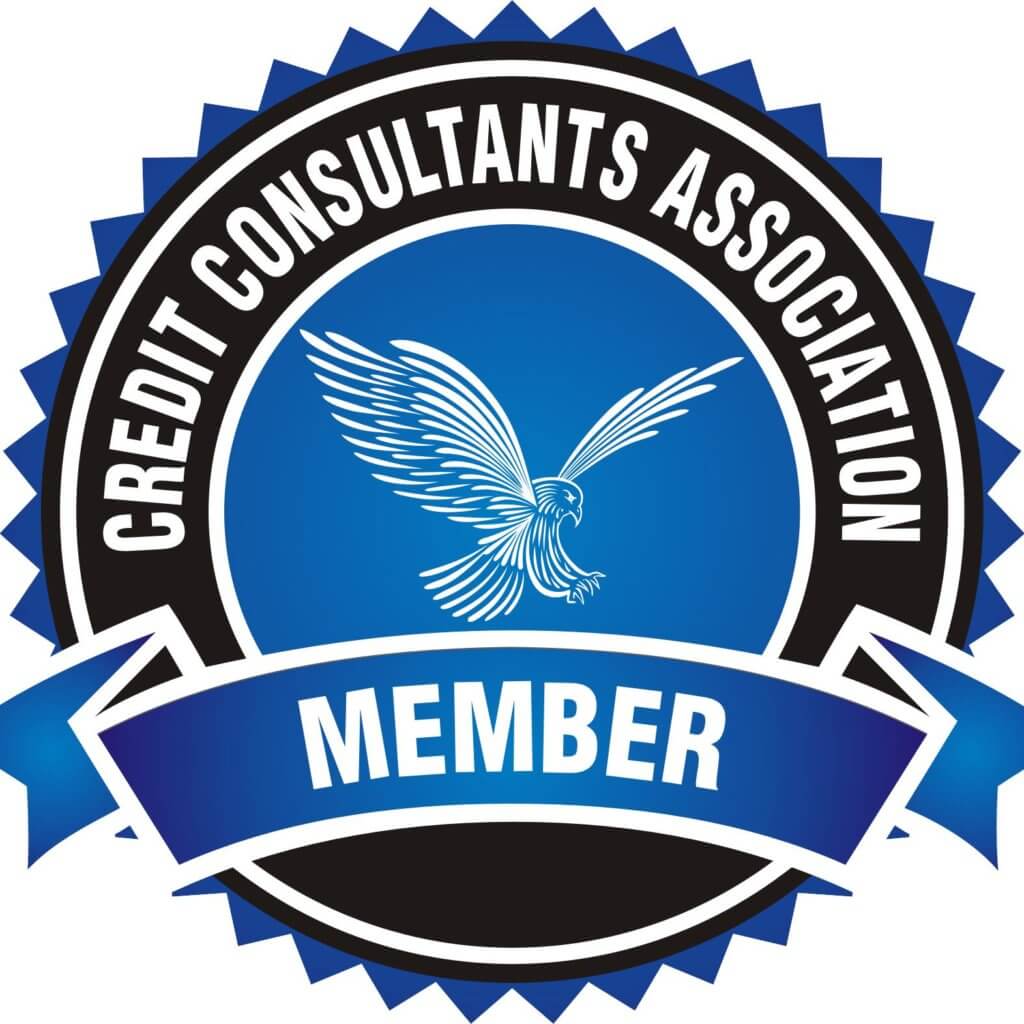 Bay State Credit brings knowledge and reliability to our clients, while helping you rid your credit reports of inaccuracies. As well as educating you so you may become financially literate and responsible. Our hope is that you then share this knowledge in your communities. Bay State Credit strives to be a beacon in financial literacy across the nation.